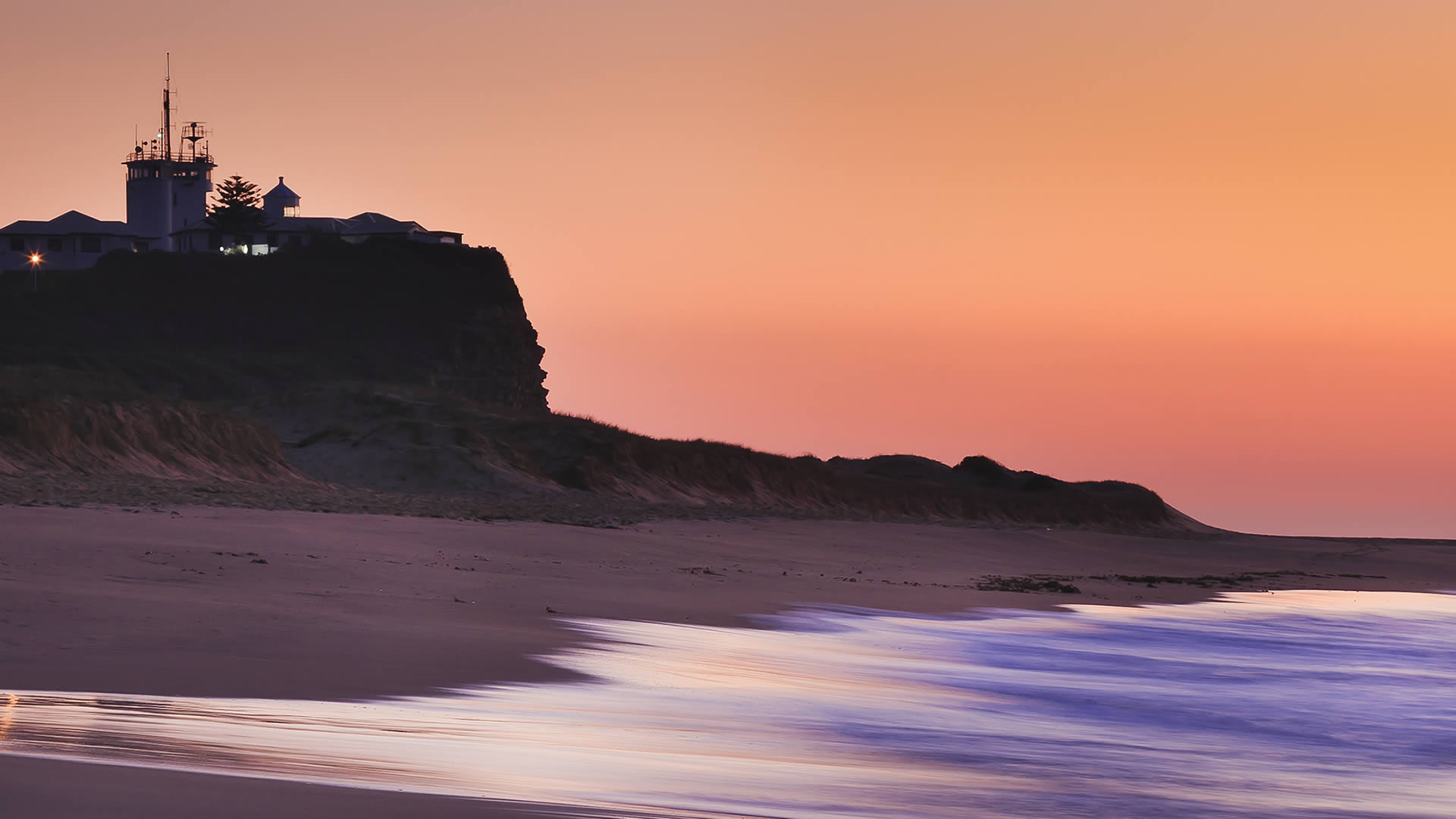 Birth, Death and Rebirth:
Does philosophy of education need a new Subject? 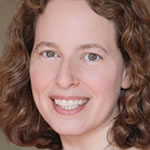 Meira Levinson is a normative political philosopher who writes about civic education, multiculturalism, youth empowerment, and educational ethics. In doing so, she draws upon scholarship from multiple disciplines as well as her eight years of experience teaching in the Atlanta and Boston Public Schools. Her most recent books include the co-edited Making Civics Count (Harvard Education Press, 2012) and No Citizen Left Behind (Harvard University Press, 2012). The latter book shows how schools can help tackle a civic empowerment gap that is as shameful and antidemocratic as the academic achievement gap targeted by No Child Left Behind. In 2013, it was awarded the Michael Harrington Award from the American Political Science Association, the Exemplary Research in Social Studies Award from the National Council for the Social Studies, and a Critics Choice Award from the American Educational Studies Association. It also won the 2014 North American Society for Social Philosophy Book Award. Levinson fosters civic education scholarship at Harvard as co-convener of HGSE's Civic and Moral Education Initiative.

Levinson has been awarded a 2014 Guggenheim Fellowship to support her newest project, on "Justice in Schools." In this work, she combines philosophical analysis and school-based case studies to illuminate the complex dimensions of evaluating, achieving, and teaching justice in schools. The project is intended to give educators tools for making just decisions in their own practice, and also to push political theorists to develop theories of justice that are robust enough to address complex school-based dilemmas. This project, like her previous research, reflects Levinson's commitment to achieving productive cross-fertilization  without loss of rigor  among scholarship, policy, and practice. 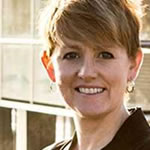 Sharon Todd is Professor of and Head of Department of Education at Maynooth University, Ireland. Her research interests have been interdisciplinary in nature, and she brings into conversation the humanities-based traditions of scholarship with a social science commitment to concrete change and analysis. She has written on ethics, politics, cosmopolitanism, multiculturalism and gender in education. She is author of Learning from the Other: Levinas, Psychoanalysis and Ethical Possibilities in Education (SUNY, 2003) and Toward an Imperfect Education: Facing Humanity, Rethinking Cosmopolitanism (Paradigm, 2009). Her recent publications include the co-edited volumes Re-imagining Educational Relationships: Ethics, Politics, Practices (Journal of Philosophy of Education with M. Griffiths, M. Honerod and C. Winter (Wiley, 2014) and Philosophy East/West: Exploring the Intersections between Educational and Contemplative Practices with O. Ergas (Wiley, 2015) and special issues such as ‘Passion, Commitment and Justice in Education’ (Ethics in Education, 2014) and ‘Shifting Education's Philosophical Imaginaries: Relations, Affects, Bodies and Materialities’, with A. O’Donnell and R. Jones (Gender and Education, 2016). She is a member of European network Solidarity in Diversity (funded by the Belgium Research Agency) and co-founder of the international network SCAPE (Studies on Conflict and the Political in Education). She is currently engaged in the areas of aesthetics, sensibility and contemporary art practices and their connection to educational and political transformation. 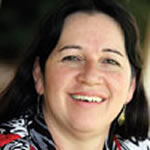 Assoc Prof Maree Gruppetta is a Guyinbaraay woman currently working in the Wollotuka Centre at the University of Newcastle. Maree has over eighteen years' experience with Teacher Education Programs, has taught in Primary and Secondar classrooms, and has over 40 publications as well as over $2.5 million in grant funding.

Public Discussion Panel: Why Teach Philosophy or Ethics in Schools?