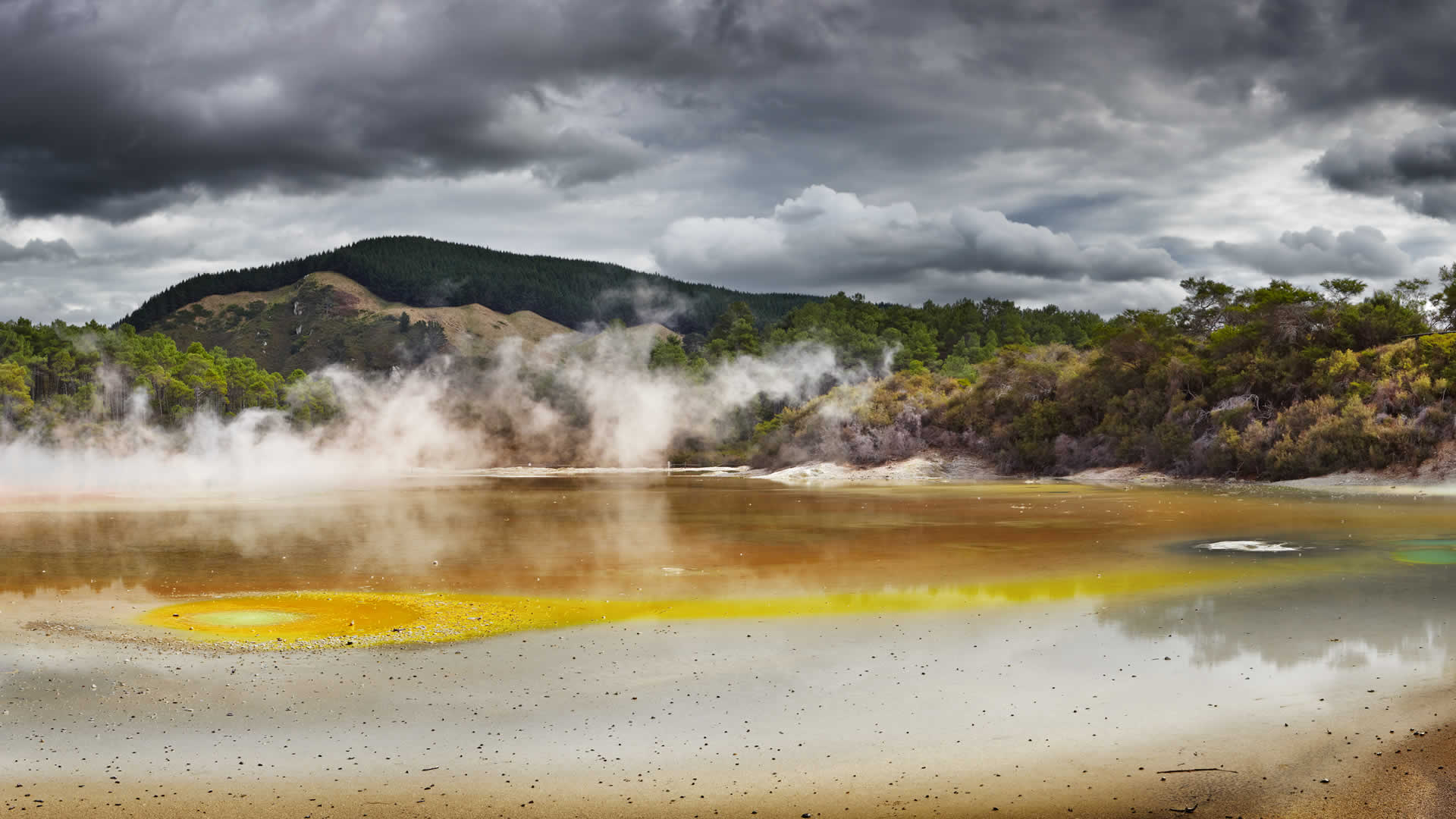 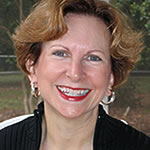 A professor in the Department of Educational Theory and Practice in the College of Educatiuon at the University of Georgia, Elizabeth Adams St. Pierre’s work focuses on critical and poststructural theories of language and the subject and what she has called post qualitative inquiry or post inquiry. She asks what might come after conventional humanist qualitative research methodology. She’s especially interested in the new empiricisms/new materialisms as well as new research practices enabled by the ontological turn. 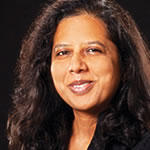 Monika Kirloskar-Steinbach is Visiting Associate Professor at Oxford College of Emory University, USA. She engages with normative issues which are crucial to modern, pluralistic societies in her work on immigration ethics, cultural pluralism, structural injustice, etc. She seeks to relate her work in this field with her research on the new, burgeoning field of intercultural and cross-cultural philosophy. Here, her main focus lies on how the plurality of standpoints driving this discipline of philosophy can be buttressed. In this regard, she also examines the role of intercultural and cross-cultural philosophy in developing (societal) narratives which facilitate cross-cultural understanding.
Kirloskar-Steinbach is the editor-in-chief of the Journal of World Philosophies (IUP, Indiana, USA). She is currently the Vice-President of the Society of Intercultural Philosophy, Germany and also serves as a member of the American Philosophical Association's 'Committee on Asian and Asian-American Philosophers and Philosophies'. 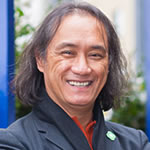 Dr Albert Refiti looks back with nostalgia as he describes what he calls his ‘classic village upbringing’ in Samoa before coming to New Zealand when he was 13 to continue his education.

Leali’ifano, Albert’s matai (chief) title, is from Vaovai in Falealili however he was raised in Fasito'o Uta. Albert’s grounding in academia started with the bible and the church, learning from the faifeau (minister) in his village. He credits the bible as the first text to allow him to imagine possibilities, and for him it was his first experience with the power of interpretation.

Leaving his Master's degree unfinished, he came back to New Zealand and worked as an architect again, and started teaching at the University of Auckland’s School of Architecture part-time. He took on other teaching roles at Unitec and then at Manukau Institute of Technology's School of Visual Arts before he started at AUT in 2002. He has been here ever since.

Albert completed his Doctor of Philosophy in 2015, titled Māvae and Tōfiga: Spatial Exposition of the Samoan Cosmogony and Architecture. His thesis looks at spatial exposition of Samoa architecture and Pacific concepts of vā (space).

Albert says this was a good area to explore as it merged his background in architecture and his Pacific identity. His research allowed him to write about Pacific and Polynesian ideas.

His ongoing research project, Pacific Spaces with Tina Engels-Schwarzpaul, sees the two convene an international group of academics who meet twice a year and put together publications on Pacific notions of space and how they are enacted in different cultures around the Pacific.