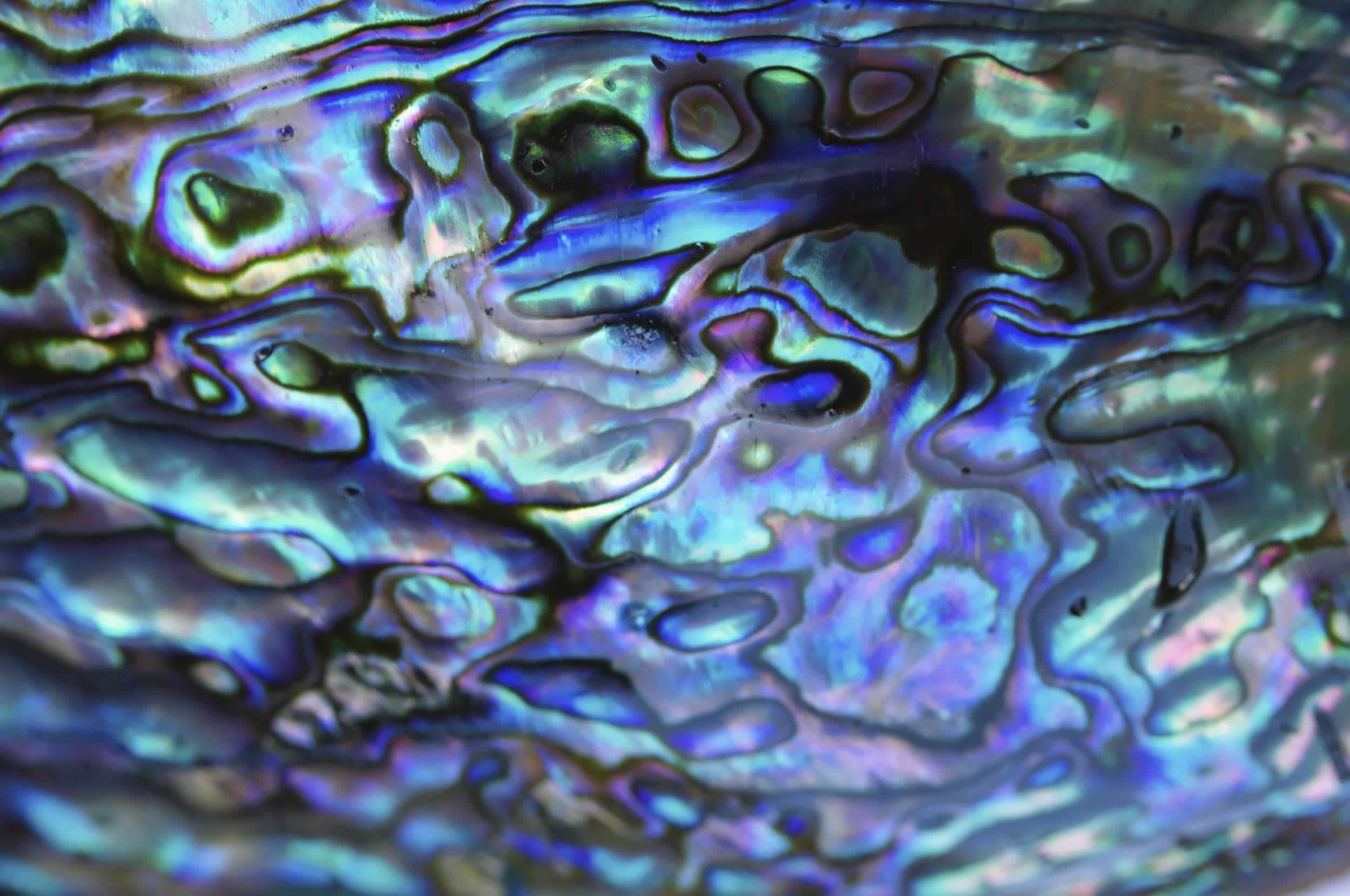 Education as Philosophies of Engagement

The Task of the Critical Scholar/Activist in Education

ABSTRACT:
In the literature in critical social theory as well as in more popular commentary, a good deal of attention has been given to the role of "public intellectuals."  Yet much of this discussion has often been rhetorical and too general.  I identify and discuss nine specific tasks for the critical scholar/activist in education.  I argue that in a time of the increasing influence  of neoliberal, neoconservative, and new managerial "reforms," these tasks are essential if  critical educators are to engage seriously with the assumptions, policies, and practices of "conservative modernization."  In the process, I point to a number of resources and strategic interventions, some of which we can learn from the successes of the Right," that can assist us in creating what I call the "decentered unities" that are important to challenge the current fascination with markets, a (supposedly) common culture, audits, and other dominant reforms.

On Engaging with Others: A Wittgensteinian Approach to (some) Problems with Deeply Held Beliefs

ABSTRACT:
My starting point for this talk is a problem in Critical Thinking pedagogy – the difficult of bringing students to a point where they are able, and motivated, critically to evaluate their own deeply held beliefs. I first interrogate the very idea of a deeply held belief, drawing upon Wittgenstein’s idea of a framework belief - a belief that forms part of a ‘scaffolding’ for our thoughts - or of a belief that functions as a hinge around which other beliefs pivot. I then examine the role of deeply held beliefs, thus conceived, in our ways of being in the world, exploring the extent to which engagement with others whose deeply held beliefs differ from ours may be possible through imaginative ‘travel’. Finally, I reflect upon the extent to which these imaginative moments also offer up opportunities for critical reflection upon our own deeply held beliefs and, thus, the possibility of changing or adapting those beliefs.

ABSTRACT:
This talk will present and explore Charles Peirce’s account of truth as “the opinion which is fated to be agreed to by all who investigate”. This account is arguably more objectivist than accounts of truth in terms of ‘usefulness’ found in other pragmatists such as William James and Richard Rorty. The account will be defended from three objections: i) Because it talks about a potentially infinite process of inquiry, it is incoherent. ii) Because it relies on a faith that inquirers will converge on one opinion if they inquire long and hard enough, it is too realist. iii) Because it defines truth as a kind of opinion, it is not realist enough.

BIO:
Catherine Legg holds a BA (hons) from University of Melbourne, an MA in Philosophy from Monash University and a PhD from Australian National University, where her thesis (“Modes of Being”) concerned Charles Peirce’s analysis of reality into ‘threes’, by contrast to the binary oppositions that have structured much Western philosophy. Her current research bridges philosophy of language, logic, ontology and Artificial intelligence, with a side interest in ‘cat metaphysics’. She has a longstanding interest in the educational framework known as ‘Philosophy for Children’, which arises from her research interests in American pragmatism.

This is the inaugural Marshall Lecture to be presented at our annual conference which PESA have named in honour of Prof. James D. Marshall, a PESA Honorary Fellow, past president and longstanding member who worked and published extensively in Philosophy of Education.

Postcolonialism, Biopolitics and the Empire of Capital: Lines of Foucauldian Inquiry in Educational Studies

ABSTRACT:
Foucault died in 1984 and even before the body was cold, so to speak, scholars were already talking up the prospect of post-Foucauldian or post-critical studies. He was most assuredly a “figure of discursivity”, a phrase he used in regard to Nietzsche, Freud and Marx that signals a thinker of the first importance who had established a discourse or field based on a set of original concepts that generated new thought or new lines of investigation and provided the tools to pursue it. This paper provides a reading of the trope “after Foucault” to indicate three lines of inquiry in Foucauldian educational studies: the postcolonial, following Edward Said; the biopolitical, following Giorgio Agamben; and the Empire of capital, following Michael Hardt and Antonio Negri. This is a synoptic paper that engages with the question of how to read Foucault after thirty years of theorising, following the advice of Foucault himself, and in each case of the postcolonial, the biopolitical and the Empire of capital there are hermeneutical gains and losses. There is always a geopolitics of reading and the reception of texts in both spatial and temporal senses - in translation, in intergenerational readings, and in the boundary crossings of genre, discipline, gender and culture. In each case the field of educational studies opens itself to new problems,  new priorities and new orientations that need constant scrutiny and appraisal for what is potentially useful, pragmatic, and politically astute or fragile, mundane and intellectually bereft.

Michael has co-authored three books on Foucault with Tina Besley. He is a life member of a number of learned societies, an Honorary  member of the Royal Society of NZ, and recently received an honorary Doctorate of Letters from the State University of New York for his work on openness and social justice in higher education.

BIO:
Distinguished Professor Graham Smith is an internationally renowned Māori educationalist who has been at the forefront of the alternative Māori education initiatives contributing significantly to the political, social, economic and cultural advancement of Māori communities.  He has also worked extensively with other indigenous/ First Nations peoples across the world, including Canada, Hawaii, US mainland, Taiwan, Chile, Australia and the Pacific nations, contributing to national forums on indigenous issues.

His academic background is within the disciplines of education, social anthropology and cultural and policy studies, with recent academic work centred on developing theoretically informed transformative strategies for intervening in Māori cultural, political, social, educational and economic crises. He is involved in the development of Tribal Universities and formerly as Pro Vice-Chancellor (Māori), he was responsible for developing a Māori University structure within the University of Auckland.

With MA (Hons) dissertation ‘Māori Rituals of Encounter’, Graham was the first teacher of a Māori immersion Kura Kaupapa Māori school (Māori philosophy and principle-based School). His theoretical leadership has informed the emergence of Māori Education Studies as a distinct entity within the Tertiary Sector, in particular New Zealand Universities. This work has developed a wide-ranging academic discussion developed from his PhD, Kaupapa Māori Theory, Critical Theory and Transformative Praxis.  Graham has been an active contributor to the critical debate on ‘race’ and ‘ethnicity’ both in New Zealand and abroad and maintains a strong influence in the Māori language revitalisation movement. His other specialist interest is in institutional transformations in order to deliver more effectively to, and for the interests of, indigenous students, faculty and communities. He has published widely and is in demand as a commentator on national and international indigenous matters. Graham will be an inspiring and challenging after-dinner speaker. 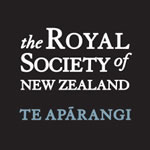