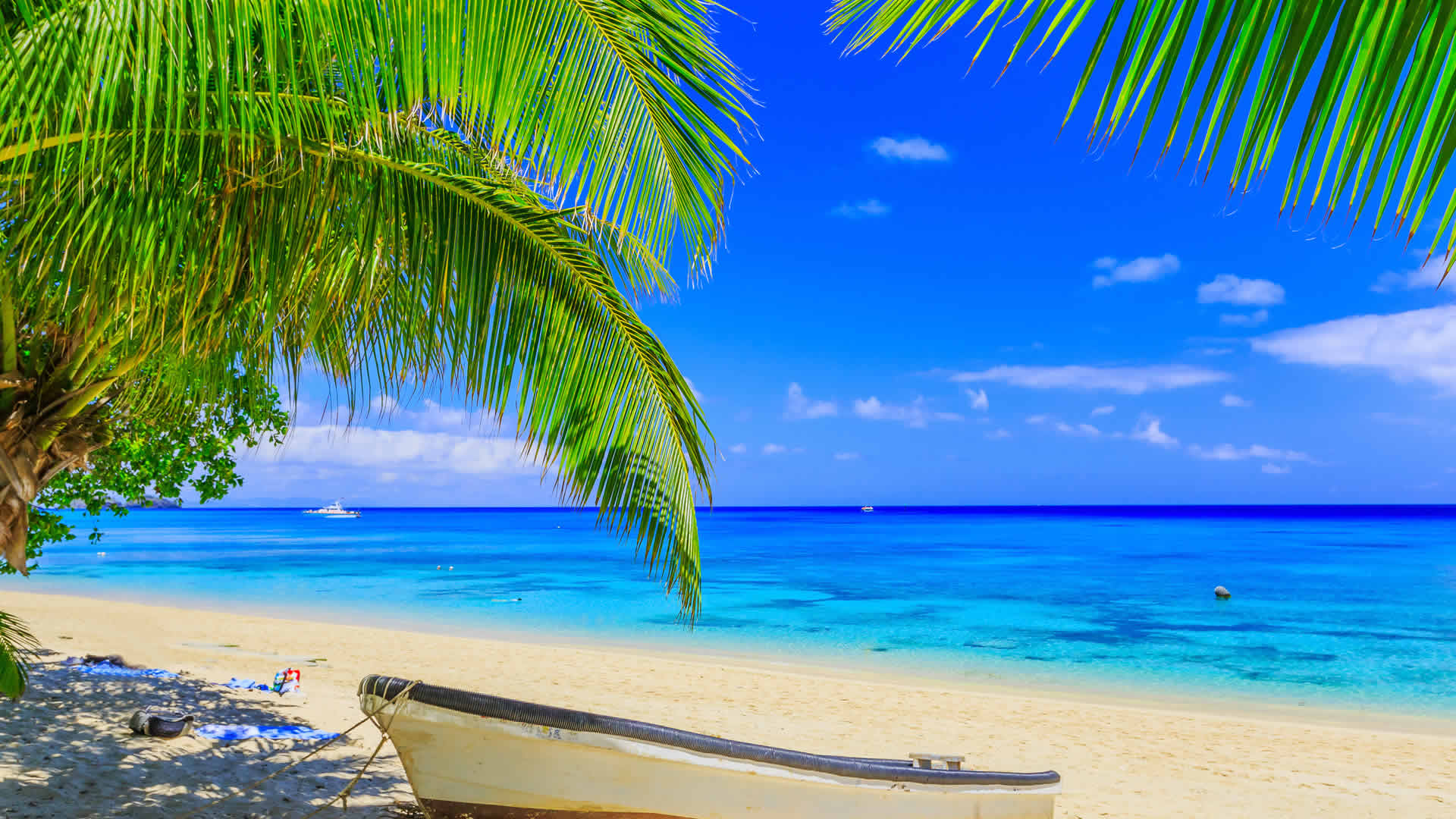 Knowledge ecology is a term that emerges from the collaboration and file sharing of social media. But it signals something else; an ecosystem of knowledge, the rhizome of discrete and yet inter-related fields, of disciplinary depth and interdisciplinary sharing. Knowledge ecologies speaks on the intersectionality of contemporary society. It engages with the reality of new technologies, of financial collapse, of climate change, of resource exhaustion. Knowledge ecologies draws up new semiotics of epistemology that stretch concepts from one discipline area into new shapes as they re-organise and extend a field from its traditional contours, to dimensions that accommodates the demands of our rapidly changing world.

Knowledge Ecologies can have a distinctly ethical dimension. Knowledge tied to the ecosystem cannot generate an alienating discourse, that serves to separate and disengage communities from within the physical ecosystems they are embedded. The term is a rich playground for a new world view, where the technological, the economic, the political, and the social all combine to think of Educational Futures as life affirming. The Intergovernmental Panel on Climate Change has postulated 4 major Futures Scenarios. These ‘future scenarios’ are postulated to stimulate policy direction. There are multitudes of potential futures, and these emerge from a particular framework but the association with emissions profiles is really interesting for thinking about the role of education.

A1. The A1 storyline and scenario family describes a future world of very rapid economic growth, global population that peaks in mid-century and declines thereafter, and the rapid introduction of new and more efficient technologies. Major underlying themes are convergence among regions, capacity building and increased cultural and social interactions, with a substantial reduction in regional differences in per capita income. The A1 scenario family develops into three groups that describe alternative directions of technological change in the energy system. The three A1 groups are distinguished by their technological emphasis: fossil intensive (A1FI), non-fossil energy sources (A1T), or a balance across all sources (A1B) (where balanced is defined as not relying too heavily on one particular energy source, on the assumption that similar improvement rates apply to all energy supply and end-use technologies).

A2. The A2 storyline and scenario family describes a very heterogeneous world. The underlying theme is self-reliance and preservation of local identities. Fertility patterns across regions converge very slowly, which results in continuously increasing population. Economic development is primarily regionally oriented and per capita economic growth and technological change more fragmented and slower than other storylines.

B1. The B1 storyline and scenario family describes a convergent world with the same global population, that peaks in mid-century and declines thereafter, as in the A1 storyline, but with rapid change in economic structures toward a service and information economy, with reductions in material intensity and the introduction of clean and resource-efficient technologies. The emphasis is on global solutions to economic, social and environmental sustainability, including improved equity, but without additional climate initiatives.

B2. The B2 storyline and scenario family describes a world in which the emphasis is on local solutions to economic, social and environmental sustainability. It is a world with continuously increasing global population, at a rate lower than A2, intermediate levels of economic development, and less rapid and more diverse technological change than in the A1 and B1 storylines. While the scenario is also oriented towards environmental protection and social equity, it focuses on local and regional levels. (available at https://www.ipcc.ch/ipccreports/tar/wg1/029.htm)

Figure 17: Anthropogenic emissions of CO2, CH4, N2O and sulphur dioxide for the six illustrative SRES scenarios, A1B, A2, B1 and B2, A1FI and A1T. For comparison the IS92a scenario is also shown. [Based on IPCC Special Report on Emissions Scenarios.]

Knowledge ecologies takes seriously forms of onto-epistemology that have been marginalised under the dominant Western world view. A range of knowledges, from indigenous philosophy, to evolutionary theory, and the harsh realities of peak oil, ecosystem collapse, resource exhaustion and over population need to be engaged in order to think through the role of education in the new millennium.

Until now we have been engrossed in the neoliberal world view, and have rather failed to imagine alternative futures. Yet those alternatives are all around us, thriving in different communities, and different discipline areas. The focus this year is to engage with the technologies, epistemologies and pedagogies that indicate pathways into the future, and to consider the shape and responsibilities of education in contributing and responding to those pathways.