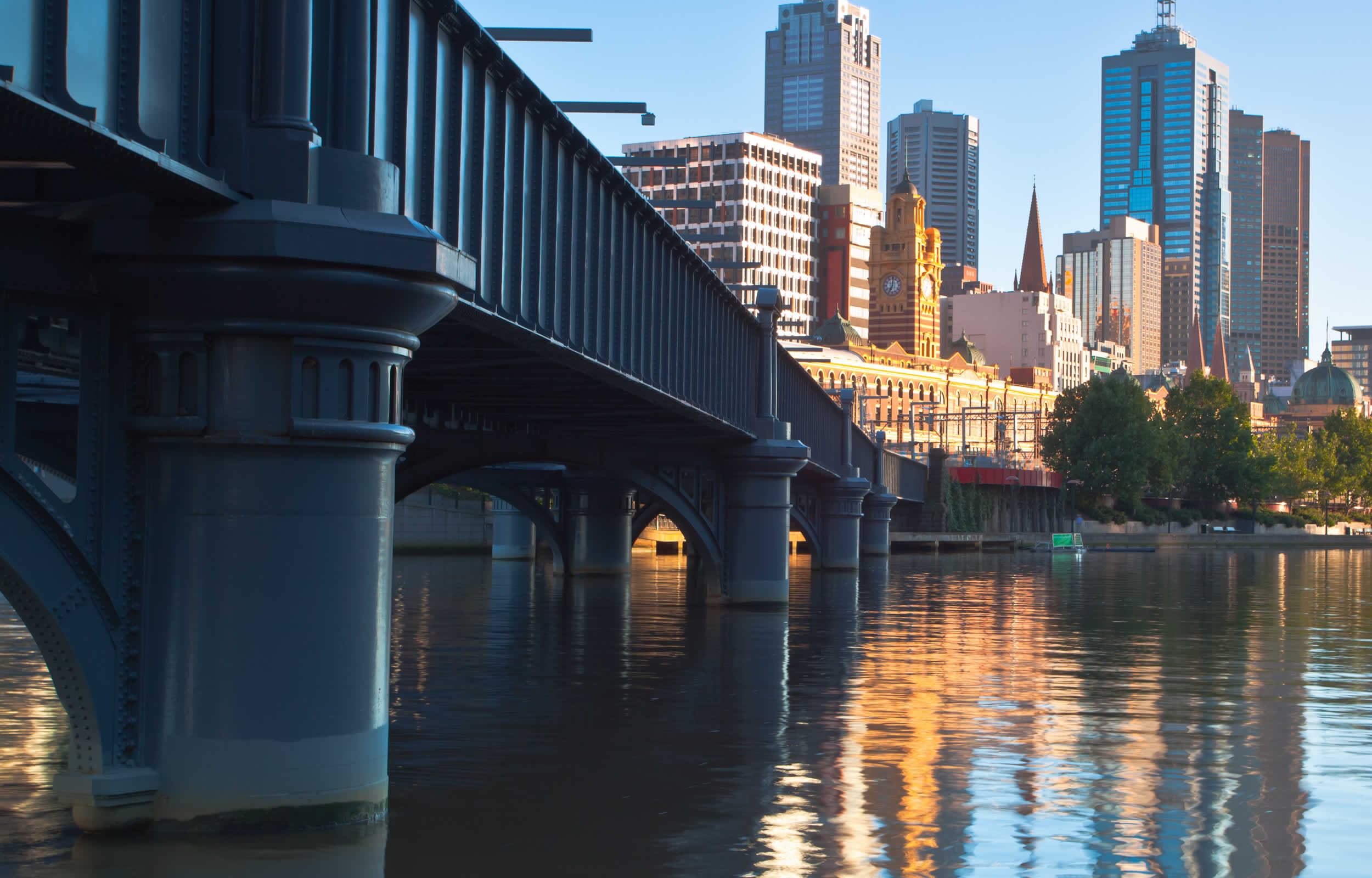 ONLINE PANEL DISCUSSIONS
Covid-19 – How does it feel?

Buen vivir and the art of living. Comparing Western and Latin American perspectives on living a good life

Buen Vivir (good living) is a cultural concept in the Indigenous peoples of Central and South America, which has awakened a recent interest in both the academic research and the political debate. Esteva (2009) argues that the interest in the Indigenous concept of Buen Vivir can be traced to the eighties when different sectors of the population began to question the economic and political paradigm of “development” in the Americas since 1948 by the former USA President Truman. It is against this conceptualisation and the consequences it has had in terms of the prevailing economic and political models in Latin America that Buen Vivir seems to gain prominence as an “alternative” to understand and arrange social and economic life.

In this presentation, we will compare and link the Latin American notion of buen vivir (good living) with Schmid’s (2000) Western concept of the art of living, which also can present a counter narrative to current neoliberal individualistic ideologies towards the development of people’s good and beautiful life in a social and community context. As such, buen vivir also supports the challenge the pandemic posed for individualistic notions in a globalised community that is interconnected and interdependent. We will supplement the philosophical comparison of these concepts with preliminary empirical findings from (mostly) indigenous voices of Andean people from Colombia and discuss the relevance of these concepts and the preliminary findings for educational theory, curriculum and pedagogy.